Are You Here Movie

Steve Dallas, a promiscuous weatherman and Ben Baker, a crazy eccentric man, go way back. After Ben’s father dies, most of the inheritance is allocated to him which starts a war between Ben and his sister. The two friends are reunited by the efforts to ensure that Ben gets the inheritance despite Ben’s sister’s and his late father’s 25-year old mistress efforts to ensure that doesn’t happen 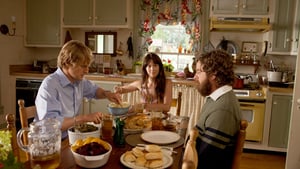 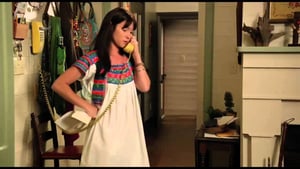 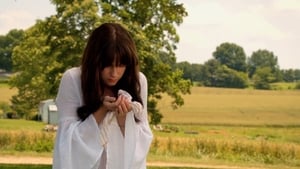 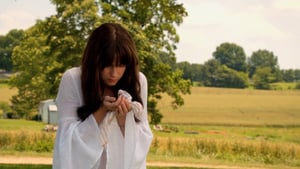 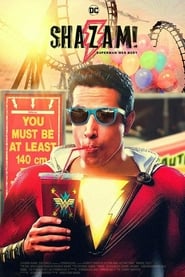 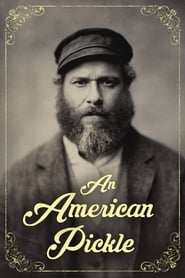 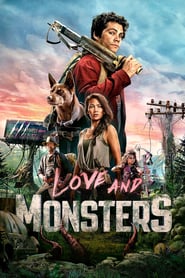 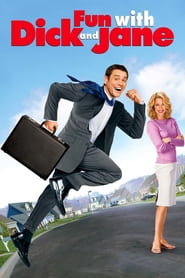 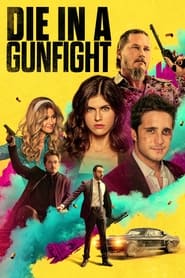 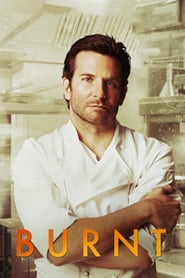 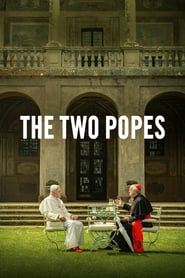 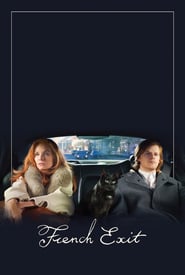 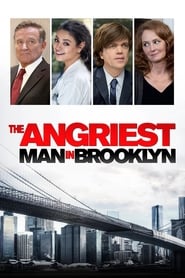 The Angriest Man in Brooklyn 2014